Archie Lee’s songs are strongly influenced by his life ! Born in Mississippi Archie later moved to Memphis, Tennessee. The bright lights and unique sounds of the city captured his imagination. As a teenager, Archie formed the gospel group, The Marvellous Five performing in and around Memphis, as well as in New Orleans.

The next important step in Archie Lee’s career was when he moved to California to join his uncle, the legendary John Lee Hooker. John Lee became Archie’s mentor and thought him all about the Blues. Both could often be seen performing together on stage and in the studio.

It was in 1995 when Archie Lee first toured Europe with Carl Wyatt and the Rhythm Kings, during this tour Archie and Carl hit the studio to record their first CD « Suicide Blues ». To date Archie released another 4 albums with various artists, each of which gained great success.

In winter of 2011 Archie Lee decided to form a new band with Fred Barreto (Brazil) on lead guitar, Nicolas Fageot (France) on bass and Yves Ditsch (Luxembourg) on Drums. Many Festival and club gigs later this new Project « Archie Lee Hooker & the Coast to Coast Blues Band » will record Archie’s 6th Album in 2016.

Living In A Memory 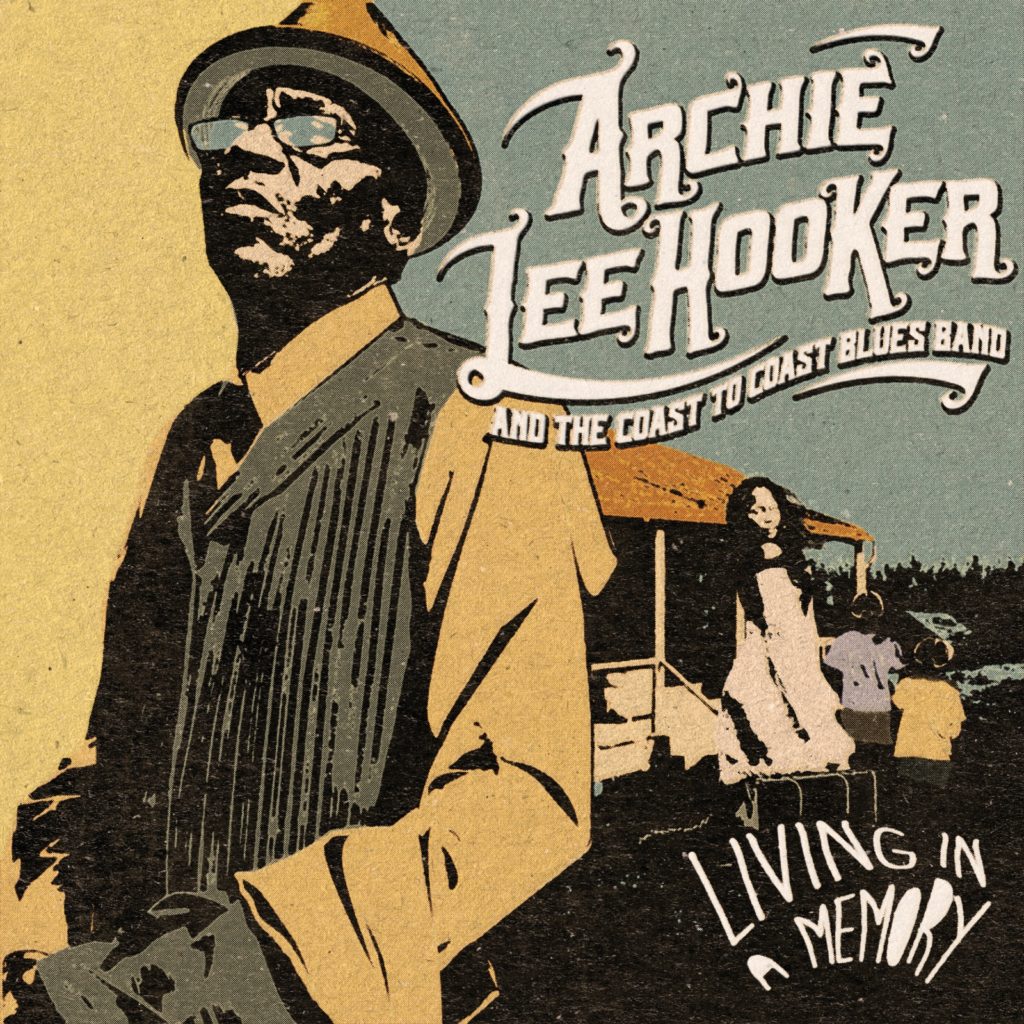